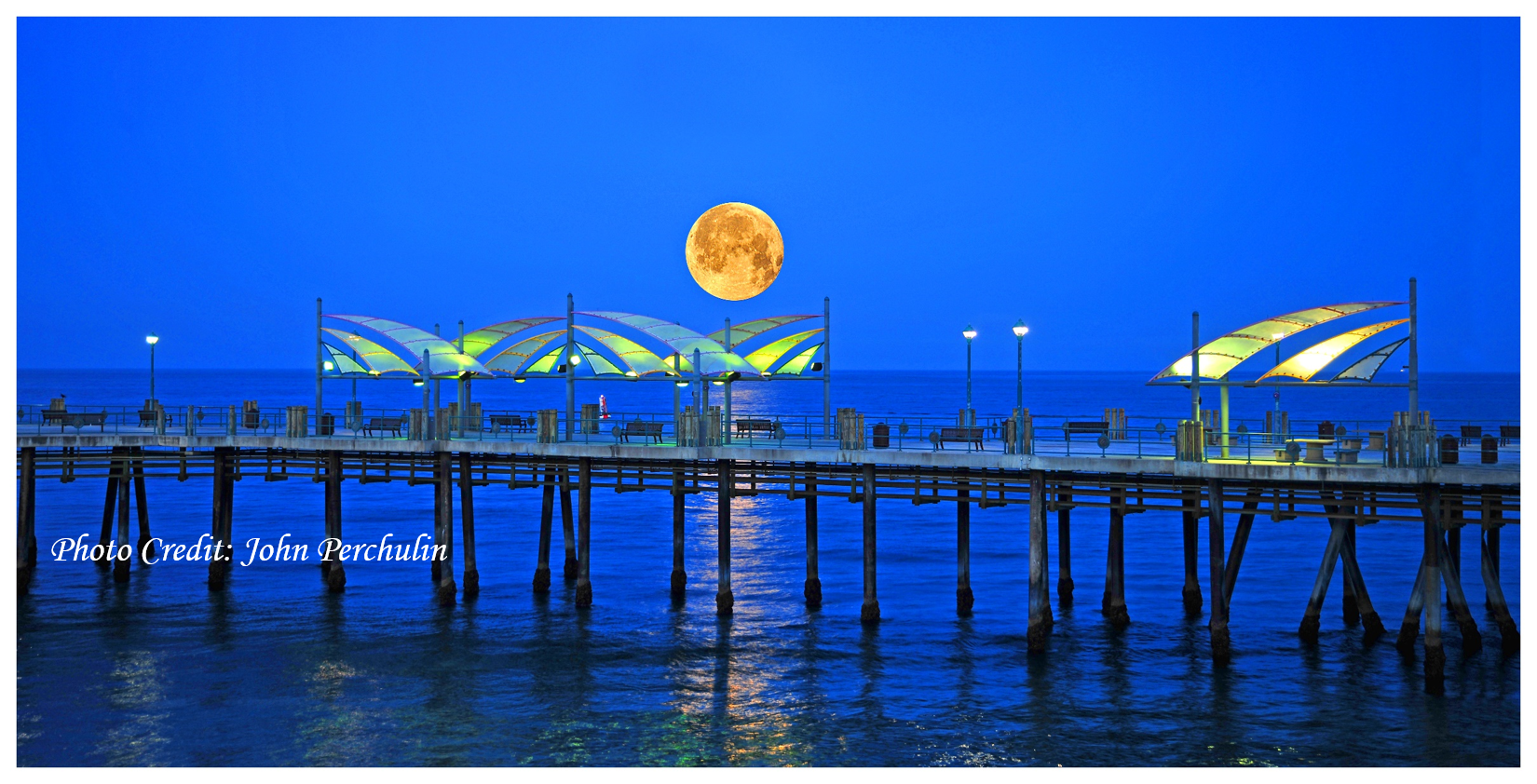 California is one of the 10 largest economies in the world with a gross state product of more than $1.9 trillion. International-related commerce accounts for approximately one-quarter of the state’s economy. As you see International trade’s impact on California is immense. Trade offers the opportunity to expand the role of California’s exports. In its broadest terms, trade can literally feed the world and raise the living standards of those around us.

California Trade Facts
U.S. Department of Commerce reported that, in 2010, California exports amounted to over $143 billion, an increase from 2009 of nearly $120 billion. California maintained its steady position as a top exporting state. Exports from California accounted for 11 percent of total U.S. exports in 2010. California's top trading partners are Mexico, Canada, China, Japan and South Korea. California trade and exports translate into high-paying jobs for over one million Californians.

﻿Top Export Sectors﻿
California is the number one exporter in the nation of computers, electronic products, and sales of food and kindred products. Computers and electronic products are California's top export, accounting for 30 percent of all the state's exports.

Although California exports of transportation equipment, machinery manufactures and chemicals suffered 20 percent decreases in 2009, by year end 2010 each category had made a full recovery and began showing signs of an increase.